Rethinking boardroom decision-making based on ethics

Some high profile ethical failures in Australia have cast doubt over the ability of boards to make good decisions. We invited renowned ethicist Peter Collins to explain the role that ethics should play in decision-making, and what happens when decision-making goes wrong. 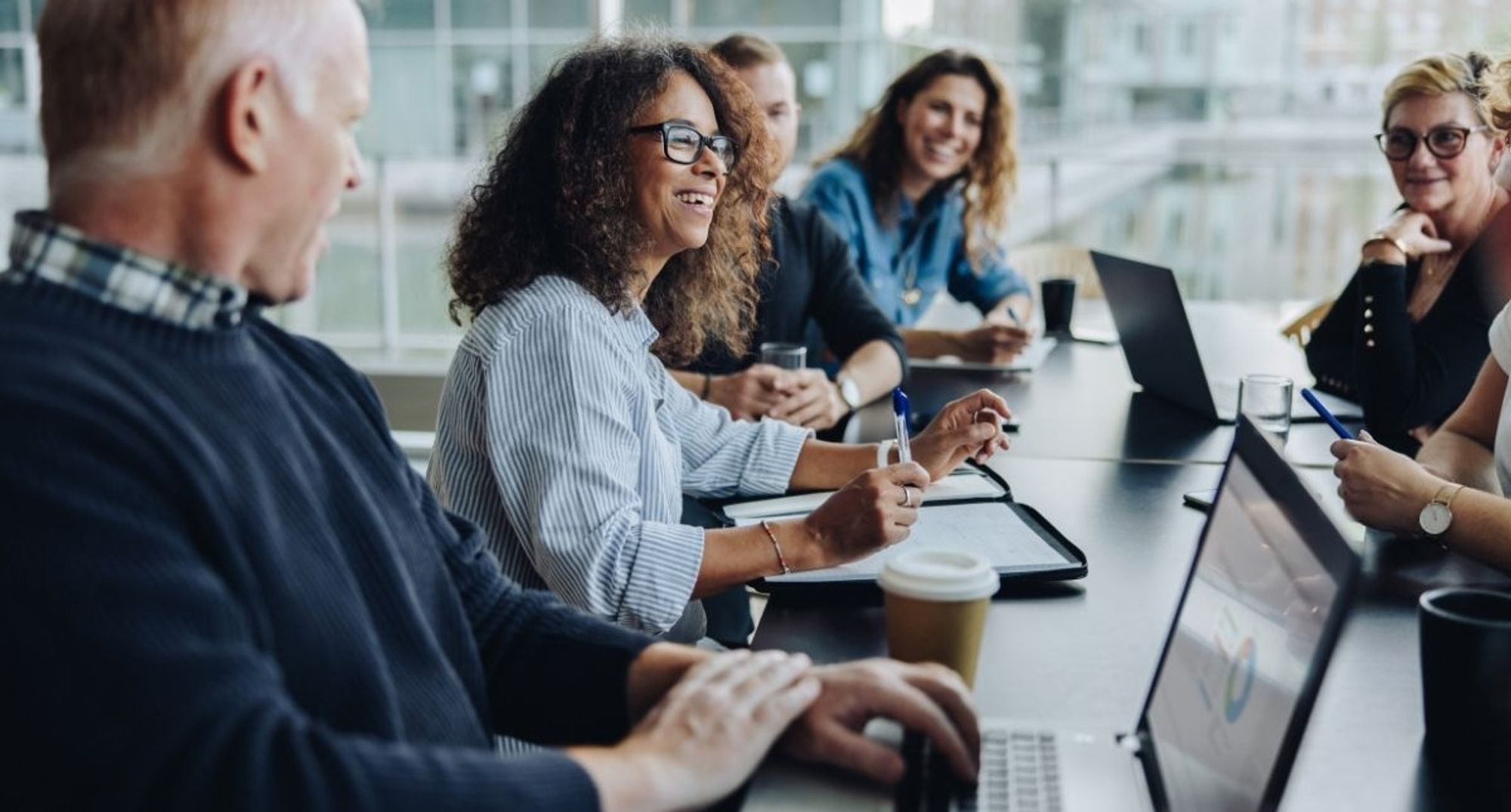 Rethinking boardroom decision-making based on ethics

Making decisions is the very core of what boards do, but there is no one size fits all formula for how boards should approach this process to ensure good decisions are made – or that good outcomes can be achieved for all stakeholders.

Following a handful of high profile ethical failures in Australia we reached out to renowned ethicist Peter Collins for some insight on the role that ethics should play in decision making on boards.

The changing role of boards

The role and function of the board is becoming broader and now encompasses so much more than just the financial performance of an organisation. Boards are now overseeing social impact, employee wellbeing, gender equity and broader equity strategies, discrimination, sexual harassment and more. The consequences of poor organisational decisions in these areas are therefore increasingly being seen as failures of the board. While all boards try to make good decisions, some recent ethical failures point to areas where Australian boards have been held publicly accountable for making poor decisions – at great cost to all.

The failure of boards to manage workplace sexual harassment and discrimination is another current ethics crisis in Australia. “It was extremely disappointing to learn that an ASX top 10 organisation nominated an executive as CEO, despite their long history of sexual harassment,” says Peter.

“It also incredibly concerning that we continue to discover the concealment of sexual harassment, and of businesses choosing to remove people who breach acceptable conduct without really addressing this issue. And this is all of huge concern in a country that thinks of itself as taking gender discrimination seriously,” Peter continues.

Where are all the female CEOs?

The lack of female representation in CEO roles is yet another critical issue that reflects poorly on the decision-making ability of some Australian boards. As it stands, only 18 of Australia’s top 300 listed companies currently have female CEOs – a situation that Peter believes shows a lack of progress on this issue since 1995.

“Board members may say that this decision is about appointing the best person to the role based only on merit, but the discriminatory outcome makes such rationalisations look feeble, especially when you consider a board’s core function is to appoint and sack CEOs,” says Peter.

The speed and pattern of these ethical issues is what concerns Peter the most. “These are issues that Australia could and should be leading on, and as board members it is a real judgement on us all that we have allowed these failures to happen,” he says.

Falling short of what is required from boards in making good decisions has led to many of the ethical failures that we have seen in recent times. But there is a significant opportunity for boards to do better, and to prepare future leaders too.

Acknowledge that these are human rights issues

“Many boards have fallen into a trap of seeing diversity purely as a productivity issue, and not as a human rights issue too,” says Peter. “In approaching diversity solely on the grounds of productivity we overlook the important issues of discrimination and human rights. This comes at a significant cost to female leaders, it undermines companies’ claims to be fair employers and raises questions about the performance of boards.”

“What really concerns me about this approach is that issues like these will keep coming at boards,” he continues. “And if we treat complex issues just like any other business issues and fail to apply an ethical lens, then we will keep failing in our decision-making.”

Finding the right ethical approach to underpin decision-making is another challenge that many boards face. “Utilitarianism itself has a lot to answer for because it endorses the greatest good for the greatest number,” says Peter. “But when your board represents a major liquor retailer or a multinational mining organisation, often it is the minority stakeholder groups who are misrepresented, marginalised and most in need of your consideration.”

“Boards must also consider who the most vulnerable stakeholders are and the right thing to do by them,” Peter continues. “Try asking what rights your minority stakeholders have and how your decision will benefit them. Many companies already do this, but in looking at recent events it’s clear we still have a long way to go.”

To perform better on these important issues we need to teach leaders how to make decisions based on ethics, and how to apply this approach to a range of complex situations.

“We rarely assess leaders on their decision making ability. We assume that if CEOs are good business leaders they will naturally make good decisions based on ethics,” says Peter. “But we’re not really teaching them how to do this, or bringing the right skills and diversity of thinking to boards to allow for this to happen.”

In teaching board members how to make decisions Peter advocates bringing complex issues into ‘the slow lane of decision making’. He also champions asking the right types of questions. “We need to restructure board meetings and encourage directors to really take their time working through important issues,” he says. “We need to ask more questions and think through the issues that a decision raises, and of what the unintended consequences may be,” Peter concludes. “They are not hard questions, it’s just that all too often we don’t think or make time to ask them.”

Gerard Daniels supports diverse organisations locally and internationally. We have deep experience advising clients on issues ranging from board governance and composition through to independent executive performance assessments. Connect with your local Gerard Daniels team today, or learn more about our guest contributor Peter Collins.