From the football field to the boardroom: How sport shapes future leaders

For more than two decades John (“Woosha”) Worsfold achieved considerable leadership success at the West Coast Eagles – one of Australia’s most successful AFL clubs. In his late teens John was appointed as vice captain, and as captain in his early 20s he led the club to its first two AFL premierships. In 2001 when John retired as a player, Gerard Daniels supported West Coast in appointing him to the highly coveted role of senior coach – a role he thrived in for 12 consecutive seasons. 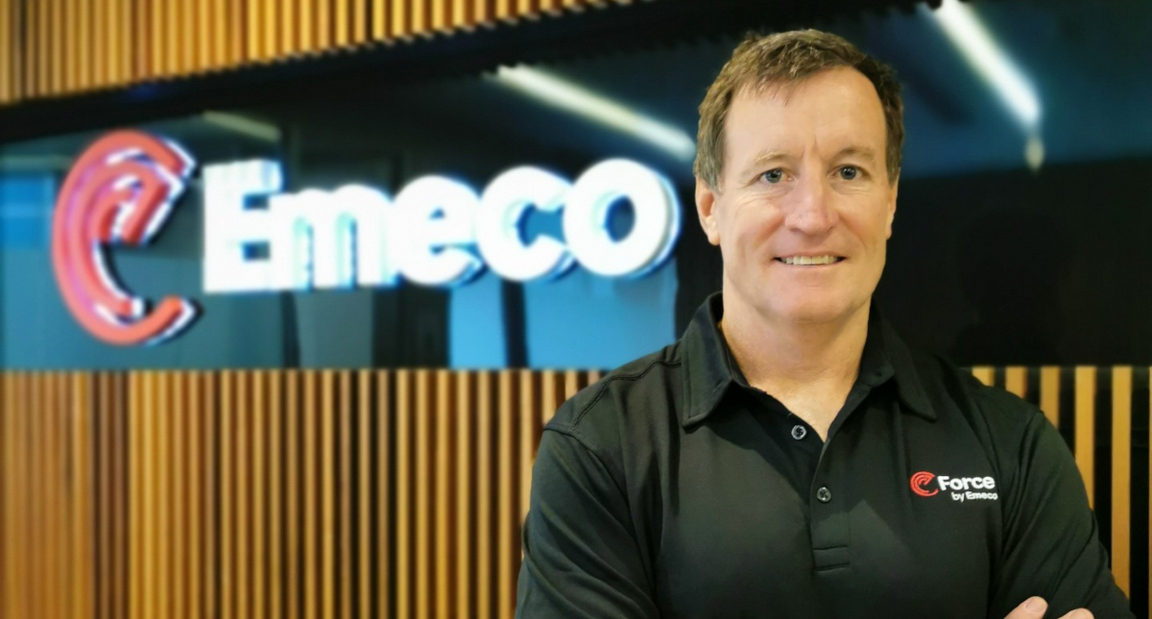 Recently we asked John how his time at the club helped to shape him as the leader he is today. His reflection on why he was selected for those early leadership roles is unsurprisingly modest. “It’s hard to say exactly what West Coast saw in me as a young leader,” he says. “Although I did take things pretty seriously back then, and where some guys played football just for fun I know that I played to get the best out of myself.”

“I’ve always wanted to win at whatever I was doing too, but I never took any shortcuts,” John reflects. “Whether I was training or competing I wanted to win knowing that I’d gone about it with integrity. It wouldn’t be a good feeling for me otherwise.”

While John recalls having some natural leadership traits all along, he attributes the development of these qualities and many more to the time he spent as a captain and coach at West Coast.

On chatting with John you very quickly feel at ease, and this natural ability to communicate played an important part in his early leadership success. “When you communicate with a diverse group there’s a lot that you need to think about,” says John. “You certainly need to prepare for the fact that your message could be interpreted in many different ways, so being able to read people and modify your approach is an important part of communicating effectively.”

As a young captain at West Coast John recalls being responsible for leading some strong personalities on the team. “These were players that were a lot older and more experienced than me, so I would think a fair bit before I approached them about something just to be clear on how I should deliver the message and what we needed to get out of these conversations,” he says. “I also tried to give the players the support they needed to resolve their own issues. Allowing people to come up with their own solutions is more powerful than just telling them what to do, and it lets people walk away with more dignity and personal satisfaction too.”

Few leadership roles come with the pressure and public scrutiny of coaching an elite sporting team, so it’s hardly surprising that John rates resilience as another key leadership trait.

"During my toughest times I’ve always tried to reflect back on the bigger picture and be clear on why we are doing things, and how they fit into what we are all trying to achieve."
John Worsfold

“In any leadership role you’re unlikely to get 100% support for every decision that you make, but you can’t let that influence or worry you too much or you won’t last in that environment,” he says. “During my toughest times I’ve always tried to reflect back on the bigger picture and be clear on why we are doing things, and how they fit into what we are all trying to achieve.”

Today John subscribes to the notion that you don’t win or lose – you either win or you learn. “In making decisions for a team you do need to be able to listen and learn from what you’re hearing,” he says. “But you also need to be resilient enough to back yourself without getting defensive, and learn to be ok with being criticised sometimes too.”

Within any team there will always be individual goals that people want to achieve. But John argues there are also times when we need to step up to play a different role for the good of the team. John’s ability to spot these opportunities and manage them effectively, both as a captain and as a coach, stood him in good stead for his early leadership roles at West Coast.

“Having changed roles a few times as player, personally I did have some exposure to the importance of role clarity,” John explains. “Sometimes this came through coaching direction but more often it was from my own personal awareness around what the team needed, and how I could deliver on that.”

“As a player I was driven to be the best that I could be, to help the team be the best that it could be,” John continues. “As a leader I learned how important it is to challenge the rest of the team to step up and think the same way.”

Knowing when it’s time to move on

John still has strong emotions about the end of his playing career, and his time captaining and coaching the team. “With a year still to go on my playing contract I’d started to doubt whether I could still contribute at a standard that justified holding a younger player out of the team,” says John. “The decision to retire felt right, but it was still a really tough process for me to go through. I loved the club and the sport, but I was self aware and I knew that I had to do what was right for the team.”

John’s coaching career at West Coast came to an equally abrupt end in 2013. “By then I’d been coaching at the club for 12 years, which was pretty intense at times,” says John. “I still enjoyed coaching but I remember there were some things that were starting to frustrate me. I was also struggling with some of the decisions I had to make.”

“I’d convinced myself that I could recharge, but I knew that the players deserved a coach at the top of their game and I couldn’t afford to hold onto that job if I wasn’t at my best anymore,” he continues. “As hard as those times were, I still feel like they were learning opportunities, because you can grow from any challenging situation.”

Finding the right fit outside of sport

Today John continues to make his mark as an experienced leader in the corporate and not-for-profit sectors. He recently moved into the role of Manager of People and Culture for mining equipment specialist, Emeco. “This role brings together a lot of what I’ve learned into helping a really big team to align,” says John. “I also get to make an impact on a lot of different areas, and I’m involved in coaching and training at all levels of the organisation, so it’s a really great fit for me.”

Placing the right executive talent in the right roles can be a defining factor in the success of any business. For over 35 years Gerard Daniels has helped to align clients and candidates with the right character, skills, competence and cultural fit. Reach out today for support filling or finding your next leadership role.