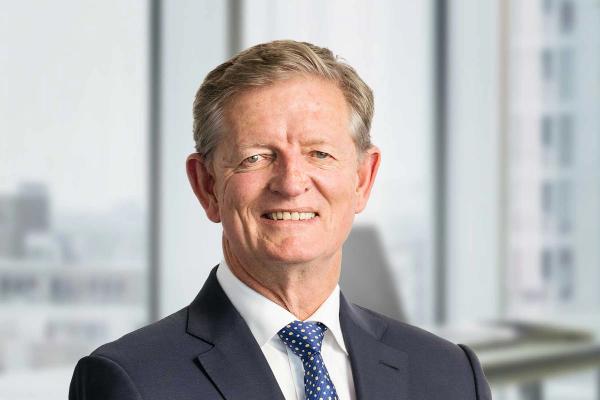 Diversity observations from around the globe

Across more than 35 years, Michael McAnearney has seen considerable evolution in diversity among the clients and candidates that his firm, Gerard Daniels, represents. Here he reflects on some key observations from his travels in recent times. 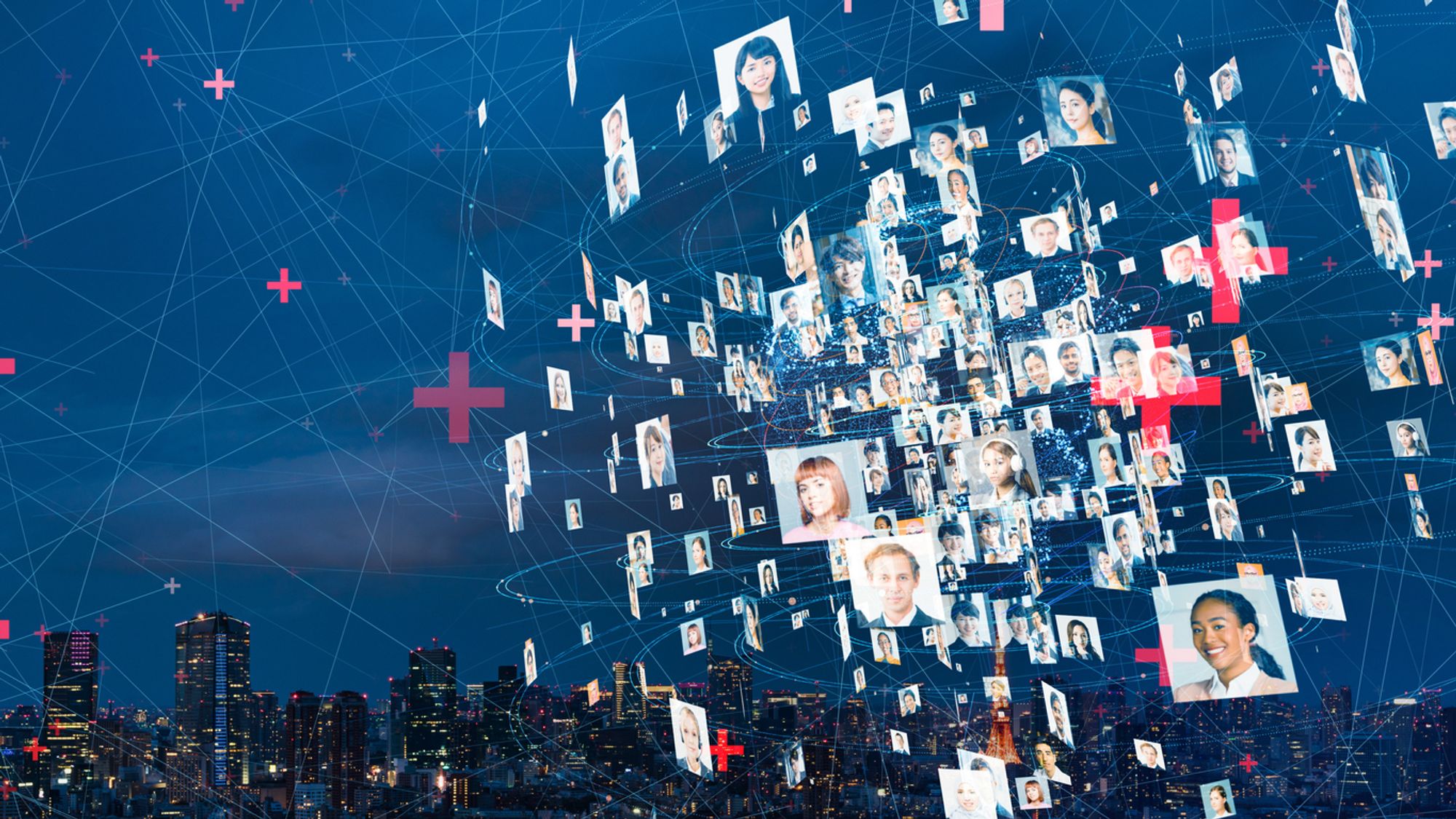 The quest for diverse talent and perspective continues to shape the composition of Boards and Executive leadership teams worldwide. While progress varies, Michael McAnearney (Gerard Daniels Director and Co-Founder) has witnessed a general shift in diversity sentiment, and in how Boards are discussing and addressing this issue.

Here he shares some observations and insights on the diversity landscape, garnered from his recent travels and conversations with clients in Australia, Africa, the US and the UK.

Diversity as the norm

“If I look back at diversity over the last few years, many of the Boards that I deal with – particularly in the resources, energy and renewables sectors – have now transitioned from being mindful of what was expected of them, to a point where diversity has become a natural and integral element of business,” Michael reflects. “Diversity has gone from being an overt topic for discussion, to something that just inherently happens.”

“Also, there is no longer a discernible position that dictates the need for diverse talent on boards, rather, it is a given,” Michael continues. “Where ten years ago it would have been unusual for a client to question a lack of diversity, today there is an innate appreciation that there will be diversity.

Enabling a step up

Businesses have traditionally favoured the appointment of talent with prior Board experience, however this approach has precluded many women and men from obtaining the experience they need to step up. It has also fuelled the prevalence of females who have strong skills and executive background, but continue looking for their first Board opportunity to step up.

Michael describes a conscious shift among clients, to broaden the population of women being considered, both internally and externally, for Executive and Board appointments. “With men occupying 80 per cent of board appointments globally, naturally there is a much wider pool of male Board director talent than female talent for companies to choose from today,” he says. “Businesses jeopardise diversity if they only consider talent with prior Board experience.”

To widen the female talent pool for Boards, anecdotally Michael reports that companies appear to be broadening their search parameters to include women with experience in chief executive and other key leadership roles.

“If this approach continues, and the way businesses develop and prepare female talent for these roles also improves, then this change will significantly enhance and broaden the talent pipeline,” says Michael. “As diversity of all kinds can positively impact business performance, broadening the talent pipeline will undoubtedly be good for business too.”

A recent report by BoardReady that examines the impact of diversity on business performance during COVID, demonstrates a strong link between diversity of perspective and Board performance. According to this report, companies with 30 per cent or more board seats occupied by women delivered better year-over-year revenue in 11 of the top 15 S&P 500 sectors than less-gender-diverse counterparts.

Michael cites a lack of visibility – not just availability – as another ongoing challenge to businesses in appointing gender diverse talent.

“The population of senior female talent in mining, oil and gas, and energy has grown significantly in recent years, and improved visibility within senior functional roles is promoting this talent,” says Michael.

“Professional associations, industry bodies and companies have been outstanding in their efforts to acknowledge female achievement and to lift the visibility of highly educated and experienced women who could be considered for Executive and Board roles,” he continues. “Over the past decade there has also been a concerted effort to more broadly unfold the visibility of gender diverse, ability diverse, ethnically and culturally diverse talent in the marketplace.”

According to Michael, revisiting the need for, and effectiveness of quotas, is another area of interest in industry. “The idea of having gender diversity quotas, and how they fit in with the notion of appointments based on merit, has been contentious for some time,” says Michael. “While the sentiment and evidence around quotas remains mixed, the discussion is back on the table in some countries. Over time we may hear more on this issue.”

“By better understanding our own processes and diversity landscape we’ve been able to act in a way that ensures we are where we want to be,” says Michael. “It also ensures that our own organisation reflects the diversity of the markets where we operate, the clients we support and the candidates we represent.”

To grow the diversity and capability of your Board and Executive leadership teams, connect with Michael, or reach out to your local Gerard Daniels team.